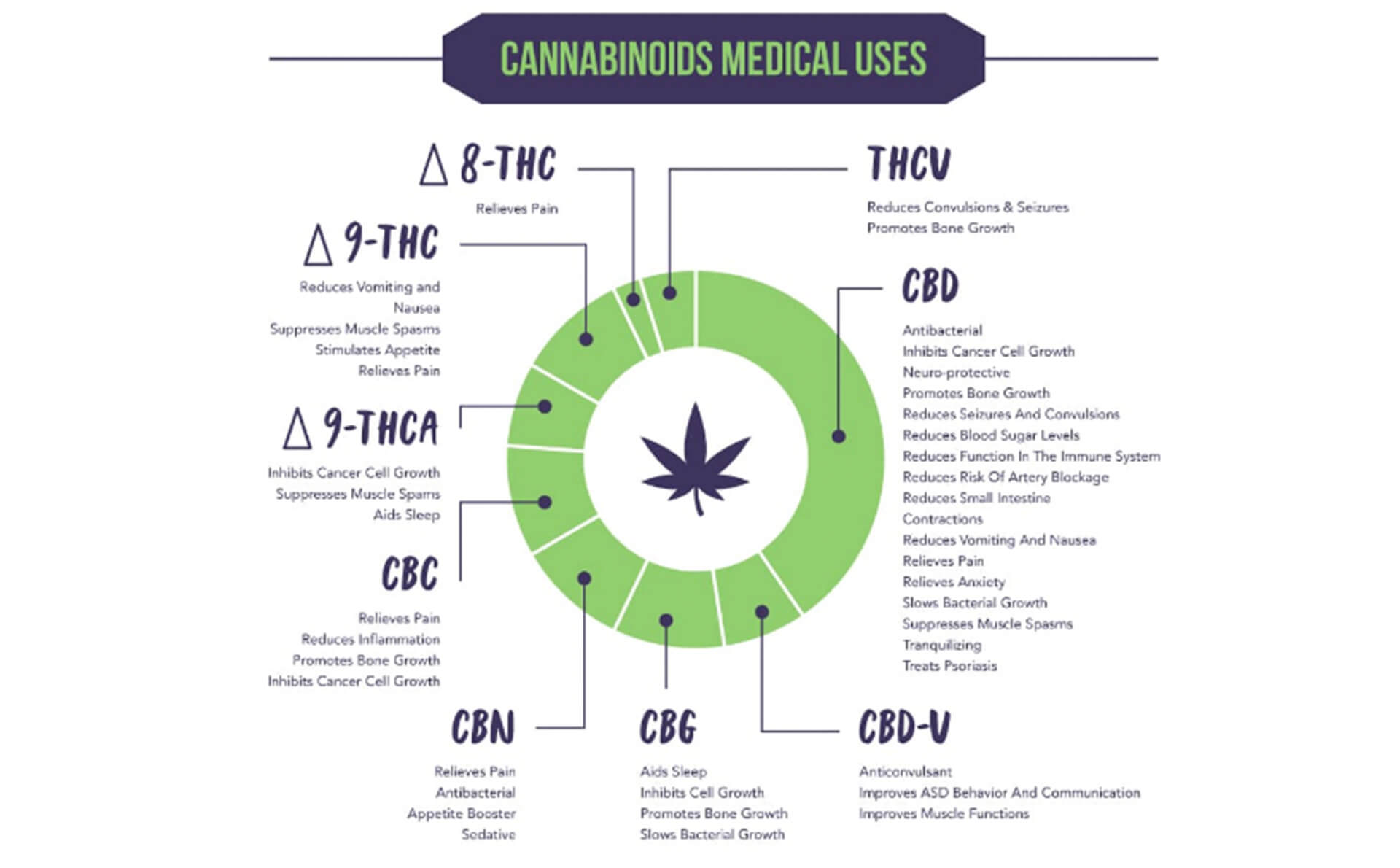 The endocannabinoid system (ECS) is a complex cell-signaling system identified in the early 1990s by researchers exploring THC, a well-known cannabinoid.

Cannabinoids are compounds found in cannabis.

Experts are still trying to fully understand the ECS. But so far, we know it plays role in regulating a range of functions and processes, including:.

The ECS exists and is active in your body even if you don’t use cannabis. Read on to learn more about the ECS including how it works and interacts with cannabis.

How does it work?

These receptors are found throughout your body. Endocannabinoids bind to them in order to signal that the ECS needs to take action.

There are two main endocannabinoid receptors:

Endocannabinoids can bind to either receptor. The effects that result depend on where the receptor is located and which endocannabinoid it binds to.

For example, endocannabinoids might target CB1 receptors in a spinal nerve to relieve pain. Others might bind to a CB2 receptor in your immune cells to signal that your body’s experiencing inflammation, a common sign of autoimmune disorders.

Enzymes are responsible for breaking down endocannabinoids once they’ve carried out their function.

There are two main enzymes responsible for this:

What are its functions? The ECS is complicated, and experts haven’t yet determined exactly how it works or all of its potential functions.

Research Trusted Source has linked the ECS to the following processes: 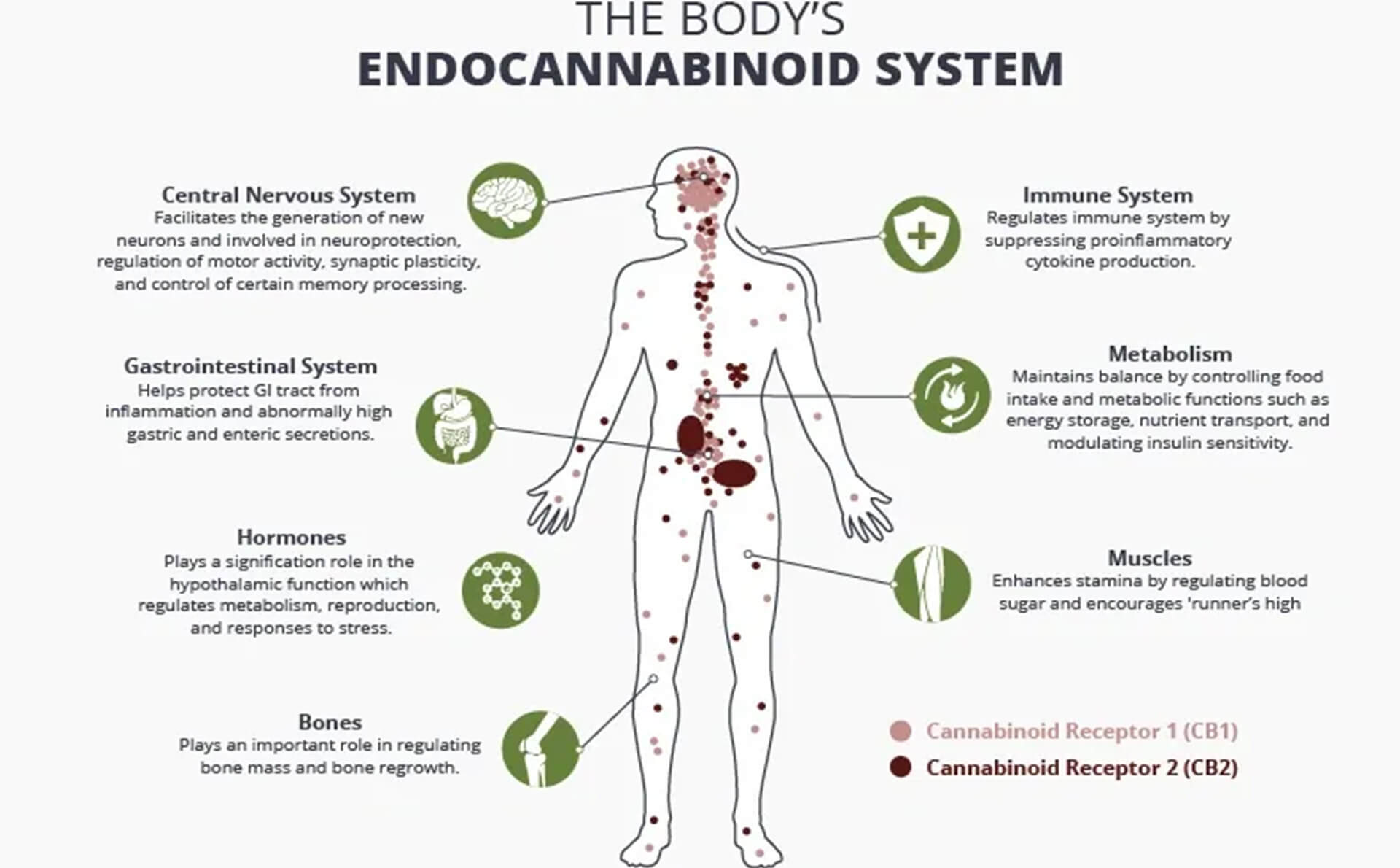 These functions all contribute to homeostasis, which refers to stability of your internalenvironment. For example, if an outside force, such as pain from an injury or a fever, throws off
your body’s homeostasis, your ECS kicks in to help your body return to its ideal operation.
Today, experts believe that maintaining homeostasis if the primary role of the ECS..

How does THC interact with the ECS?

Tetrahydrocannabinol (THC) is one of the main cannabinoids found in cannabis. It’s the compound that gets you “high.” Once in your body, THC interacts with your ECS by binding to receptors, just like endocannabinoids. It’s powerful partly because it can bind to both CB1 and CB2 receptors.

This allows it to have a range of effects on your body and mind, some more desirable than others. For example, THC may help to reduce pain and stimulate your appetite. But it can also cause paranoia and anxiety in some cases.

Experts are currently looking into ways to produce synthetic THC cannabinoids that interact with the ECS in only beneficial ways. 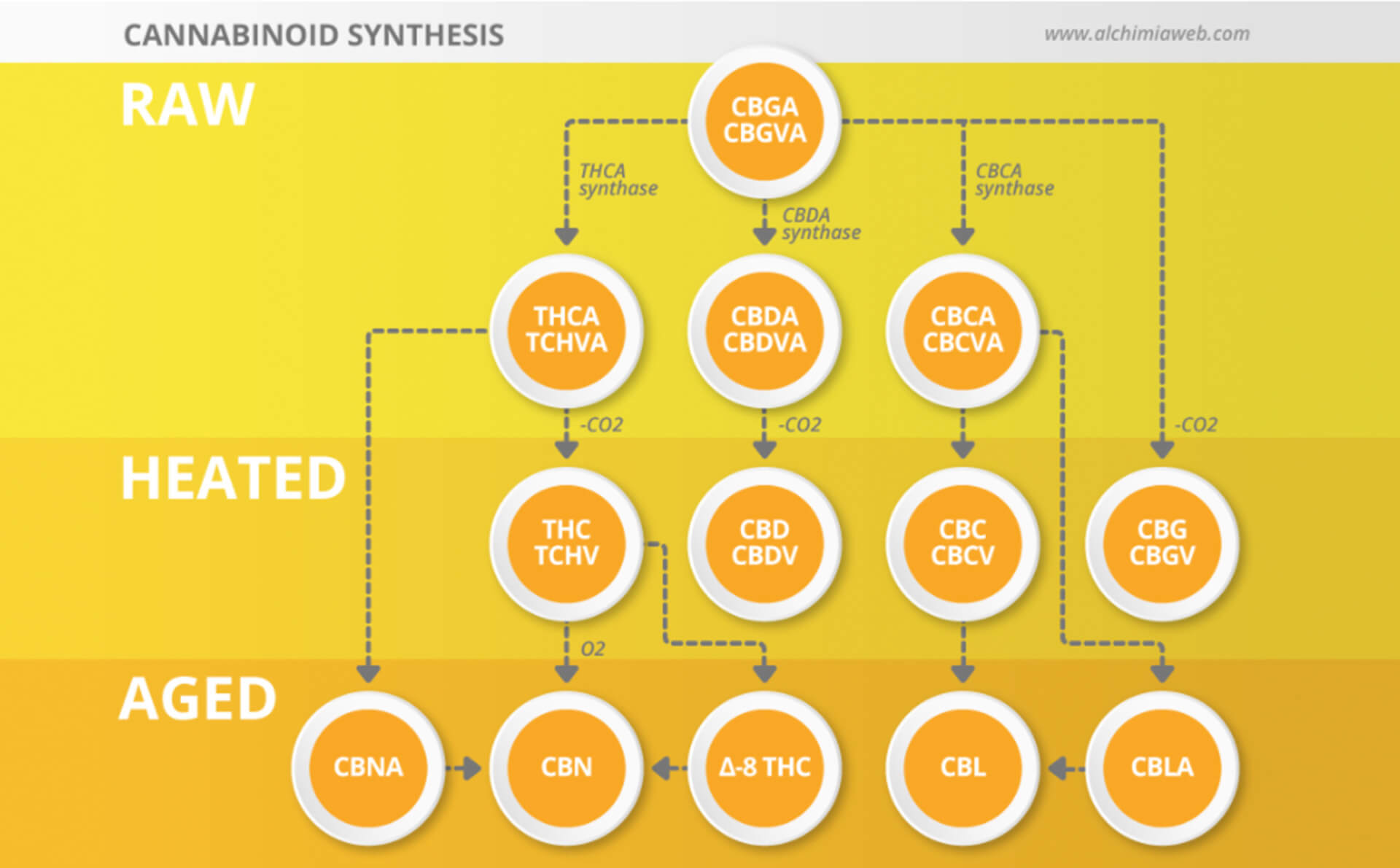 How does CBD interact with the ECS?

The other major cannabinoid found in cannabis is cannabidiol (CBD). Unlike THC, CBD doesn’t make you “high” and typically doesn’t cause any negative effects.

Experts aren’t completely sure how CBD interacts with the ECS. But they do know that it doesn’t bind to CB1 or CB2 receptors the way THC does. Instead, many believe it works by preventing endocannabinoids from being broken down.

This allows them to have more of an effect on your body. Others believe that CBD binds to a receptor that hasn’t been discovered yet. While the details of how it works are still under debate, research suggests that CBD can help with pain, nausea, and other symptoms associated with multiple conditions.

What about endocannabinoid deficiency?

Some experts believe in a theory known as clinical endocannabinoid deficiency (CECD). This theory suggests that low endocannabinoid levels in your body or ECS dysfunction can contribute to the development of certain conditions.

A 2016 articleTrusted Source reviewing over 10 years of research on the subject suggests the theory could explain why some people develop migraine, fibromyalgia, and irritable bowel syndrome. None of these conditions have a clear underlying cause.

They’re also often resistant to treatment and sometimes occur alongside each other. If CECD does play any kind of role in these conditions, targeting the ECS or endocannabinoid production could be the missing key to treatment, but more research is needed..

The ECS plays a big role in keeping your internal processes stable. But there’s still a lot we don’t
know about it. As experts develop a better understanding of the ECS, it could eventually hold
the key to treating several conditions. 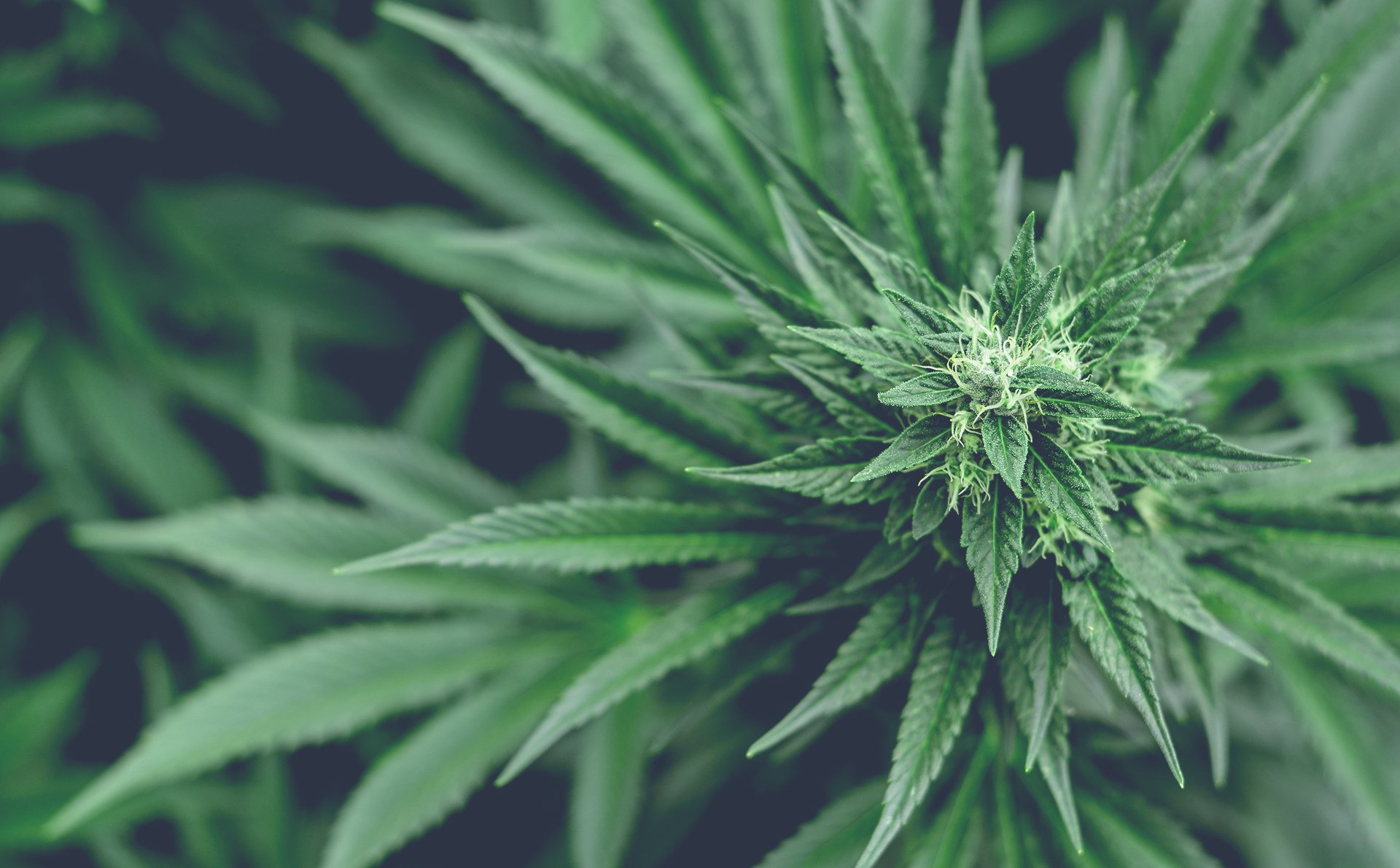 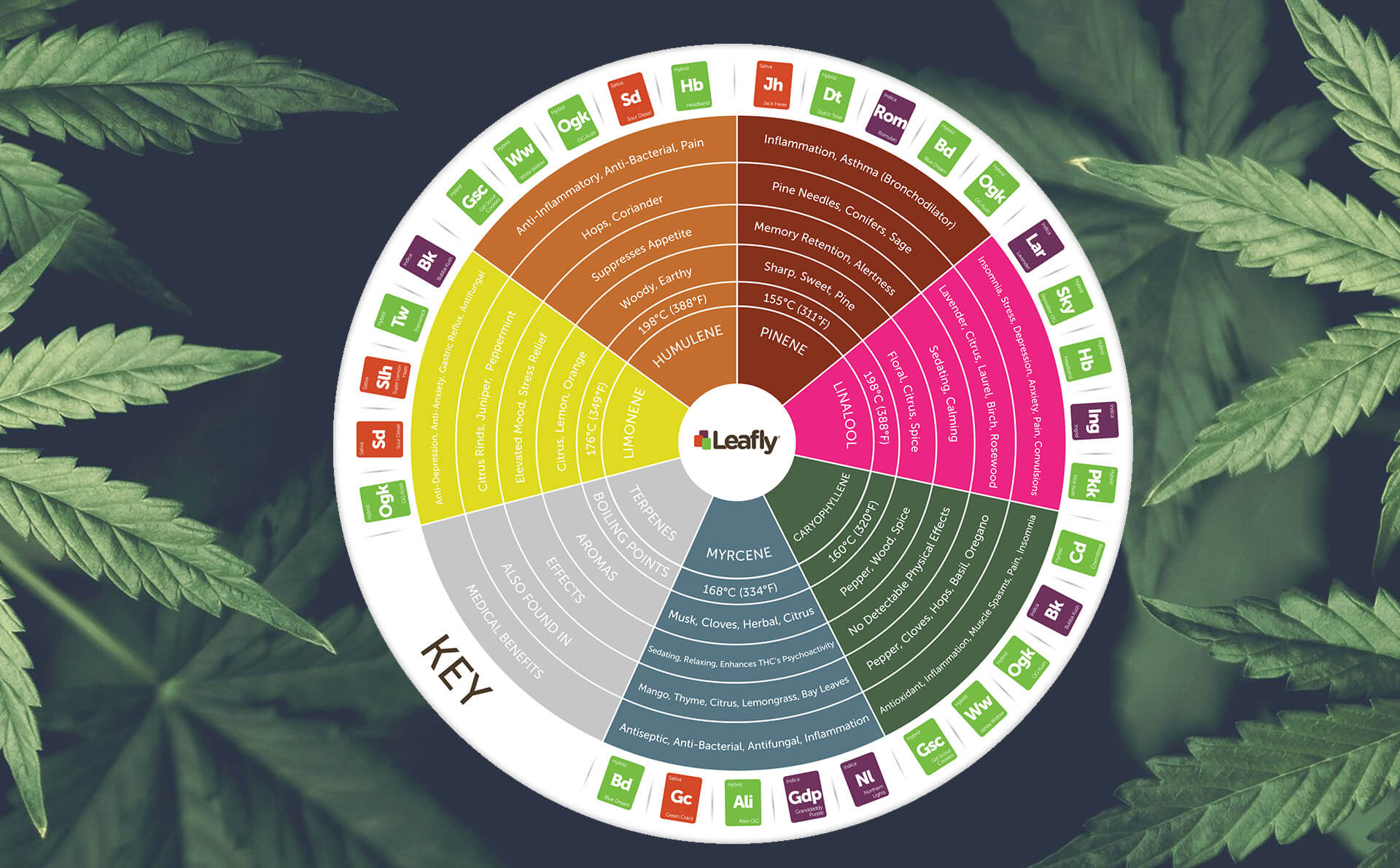